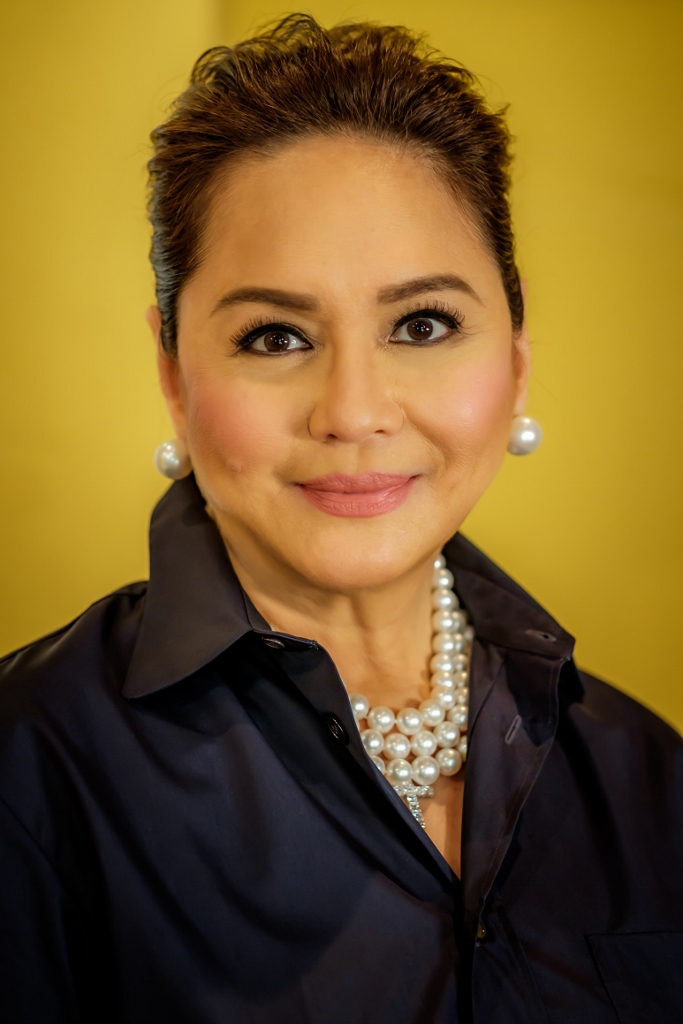 Ms. Santos-Concio will preside over the Gala, during which the International Academy will recognize programming in ten program categories and present Special Awards to Julian Fellowes, creator and writer of Downton Abbey (Founders Award) and Richard Plepler, Chairman & CEO of HBO (Directorate Award). As previously announced, the awards ceremony will be hosted by Egyptian satirist Bassem Youssef, former host of the popular TV show Al-Bernameg ("the Program").
"Ms. Charo Santos-Concio is an internationally respected broadcast producer and executive who has spearheaded the growth of her organization to a leading position in the Philippines and the region beyond," said Bruce L. Paisner, President & CEO of the International Academy of Television Arts & Sciences. "We are delighted to have her Chair our 2015 International Emmy Awards Gala."
Ms. Santos-Concio said, "Viewing habits of TV audiences worldwide have changed in recent years, but what has not changed is the passion of creators to produce excellent, meaningful, and transformative content in different platforms that resonates with people and what the International Emmy Awards celebrates annually. I am honored to chair this year's Gala that brings together and recognizes the achievements of these extraordinary individuals from across the globe."
Maria Rosario "Charo" Santos-Concio was appointed President and Chief Operating Officer of ABS-CBN in 2008 and Chief Executive Officer in January 2013. And in 2014, she won Gold Stevie Awards at the prestigious Stevie Awards for Women in Business and the Asia Pacific Stevie Awards. She was also named Asian Media Woman of the Year by ContentAsia, a premier information resource that covers the entertainment media industry across Asia-Pacific region.
Onscreen, Ms. Santos-Concio hosts ABS-CBN's longest-running drama anthology "Maalala Mo Kaya" (Remembering). She began her career as an actress and won Best Actress in the 1977 Asian Film Festival for her performance in the film "Itim" (Black). She joined ABS-CBN as a Television Production Consultant in 1987 after working as a line producer for a number of prestigious film production companies. She also worked as a Film Production Manager for the Experimental Cinema of the Philippines, which produced some of the country's best films. Ms. Santos-Concio is a recipient of many cinema and broadcast industry-related awards over the years. She graduated cum laude from St. Paul's College in Manila with a Communications Arts degree. She also completed the Advanced Management Program at Harvard Business School in 2007.

The 2015 International Emmy® Nominees will be announced at a press conference in Cannes at Mipcom on Monday, October 5, 2015.  This year's sponsors, to date, include, Deluxe, Dori Media, Ernst & Young, Globo, Mipcom, Phoenix Satellite Television, Semba, Sofitel and Variety. (Story/Photos by: Aaron Domingo)