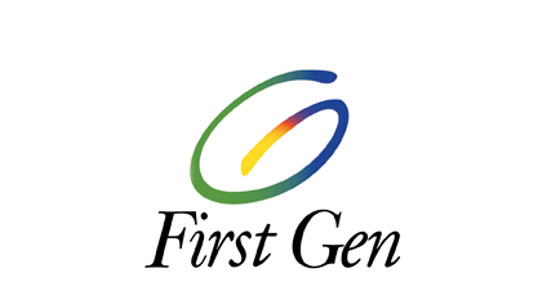 First Gen CorporationFirst Gen Corporation reported net income attributable to equity holders of the parent of $167 million for 2015. This was a 13% or a $26M decrease from the $193M it earned in 2014. Subsidiary Energy Development Corporation (EDC) contributed lower earnings as it reported higher extraordinary gains in 2014.

On a recurring basis, First Gen’s attributable net income registered a 7% increase to $163M from $153M in 2014 as the natural gas-fired plants benefited from higher dispatch and lower expenses as well as lower interest expenses at the parent company.

First Gen’s consolidated revenues from the sale of electricity slightly decreased to $1.84 billion in 2015 compared to $1.90B.

EDC’s geothermal, wind and solar revenues accounted for $709M, or 39%, while First Gen Hydro Power Corporation’s revenues were $42M or 2% of total consolidated revenues from sale of electricity. FG Hydro’s revenues were also greater by $5M at $42M in 2015 as a result of higher dispatch. However, its recurring earnings contribution was lower at $8M from $12M due to the expiration of its income tax holiday in April 2014.

“2015 turned out to be a solid year in terms of recurring income. However, our financial results were still below our own expectations driven by the delay in the 97-MW Avion and higher expenses incurred at EDC. In 2016, we look forward to completing Avion and the 414-MW San Gabriel power plants at an opportune time when tightness of supply is forecasted. We will provide clean and lower carbon-sourced energy to the market at competitive rates,” First Gen president Francis Giles Puno said.