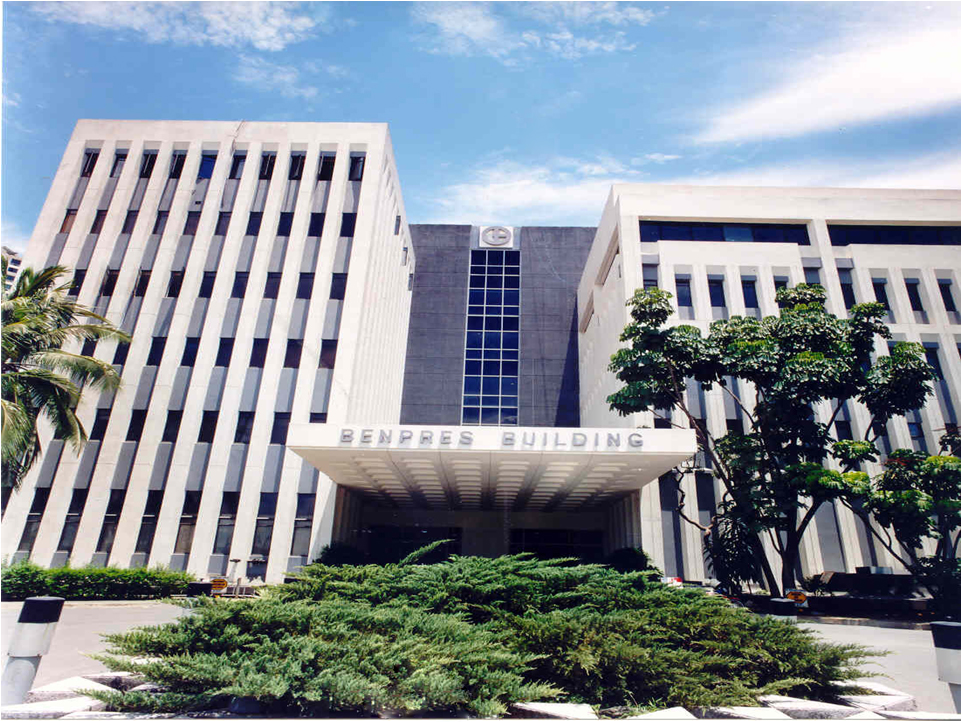 Speaking to shareholders at their annual meeting, Ambassador Manuel M. Lopez (AMML), chairman and chief executive officer of Lopez Holdings, said “clean energy is necessary if our country will fulfill its commitment to COP21 (the 21st Conference of Parties, also known as the 2015 Paris Climate Conference), among them to reduce greenhouse-gas emissions conditionally by 70% by year 2030, in solidarity with other nations.”

AMML said: “We must support economic growth with clean energy, to balance our current needs with those of future generations who will have to deal with greater crises from climate change. We support our government’s thrust to uplift the quality of life of Filipinos through socioeconomic interventions, while at the same time creating resilient communities, prepared for disasters and willing to forgo short-term gains in favor of long-term value.”

FPH subsidiary First Gen Corporation has the cleanest portfolio of power plants in the Philippines with electricity generated from steam, water, wind and natural gas.

Lopez Holdings president Salvador G. Tirona, in his report, said the company continues to improve its year-on-year financial results, based on the solid performance of FPH and ABS-CBN Corporation.

The Lopez Holdings board on May 30 declared a P0.20 per share cash dividend to be paid on June 29 to stockholders as of the record date, June 14. Lopez Holdings began paying out annual dividends in 2011. (Story/Photo by: Carla Paras-Sison)