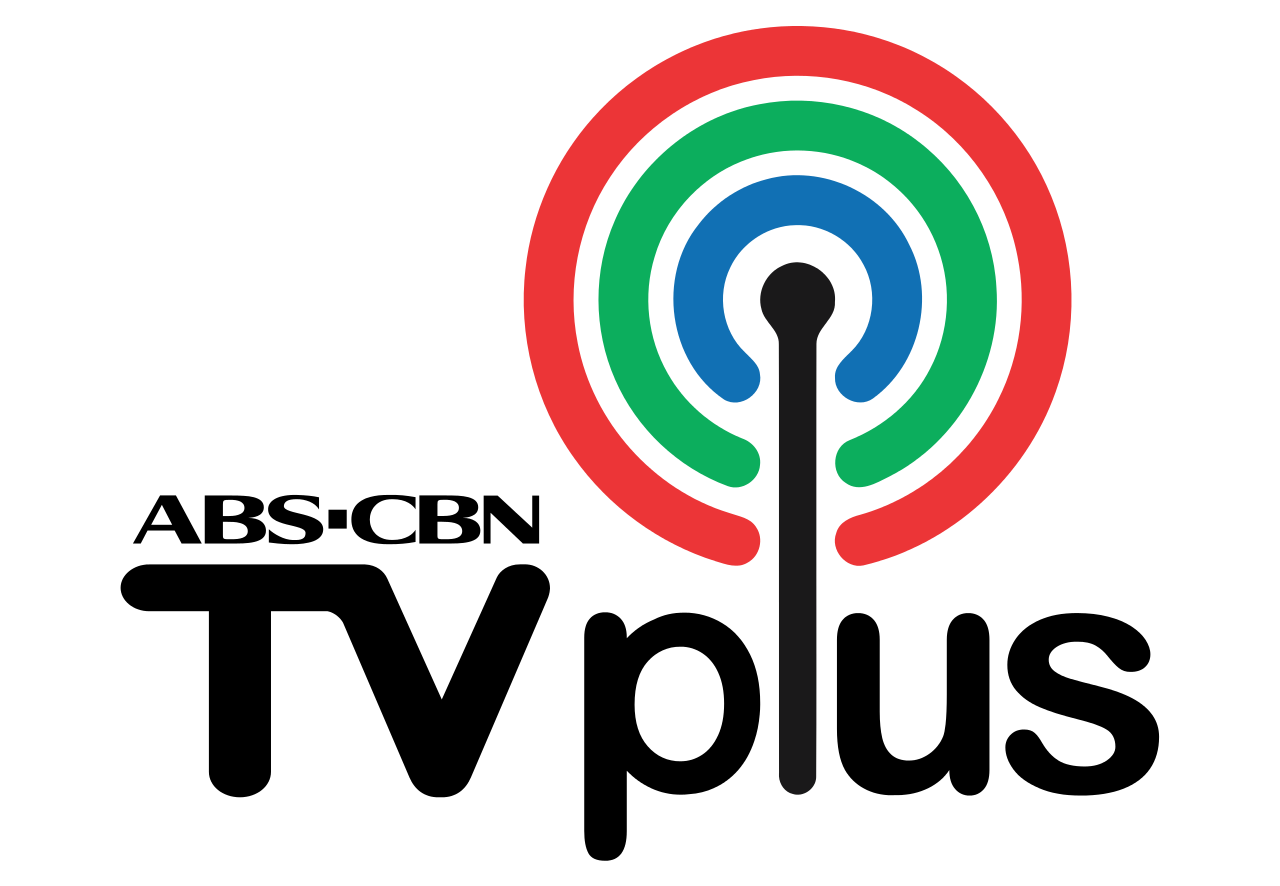 ABS-CBN TVplusABS-CBN TVplus has stepped outside the boundaries of what television can do as it plays a crucial role in disaster preparedness.

In the shake drill held by the Metropolitan Manila Development Authority, ABS-CBN TVplus demonstrated its stateof- the-art emergency warning broadcast system (EWBS) feature that warns and provides the public with information on what to do in times of emergency, giving them a head start to evacuate to a safer place.

To facilitate the demonstration, partner schools of Knowledge Channel, which were among the “mahiwagang black box” holders, were tapped to experience the impact of the EWBS during the earthquake simulation. The warning message flashed on the TV screen while the students watched Knowledge Channel on ABS-CBN TVplus in their classrooms. After the prompt of the EWBS, the students performed the duck-cover-hold and then rushed outside.

“We believe that disaster preparedness is important for every Kapamilya to have. Through the EWBS feature of ABS-CBN TVplus, a prompt automatically pops up while you’re watching TV that comes together with instructions on what to do, like the practice in Japan during an emergency or a tsunami,” said ABS-CBN digital terrestrial television head of Marketing Sharon Tanganco.

The EWBS of ABS-CBN TVplus was launched last year and is the first and only technology of its kind in the country. The warning message pops up on-screen to ABS-CBN TVplus users nationwide when they are watching ABS-CBN, ABSCBN Sports+Action, CineMo, Yey!, Knowledge Channel and DZMM TeleRadyo. As of June 2016, there are 1.2 million ABS-CBN TVplus box holders nationwide. (Story/Photos by: Kane Choa)