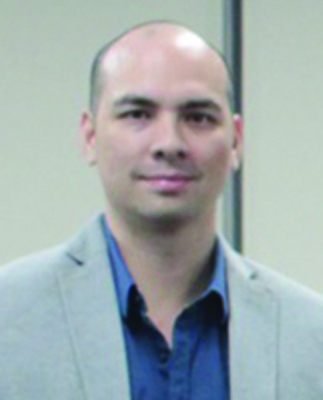 After going through the rigorous and thorough first round of assessment by the screening committees, 18 Lopez Achievement Awards (LAA) entries emerged as semifinalists.

The 2016 LAA registered a record in terms of highest number of nominations since the program’s inception in 2002 with a total of 55 entries, broken down into 54 team entries and one individual entry

The following entries made it as semifinalists:

In the Business Management category, the semifinalists are Profit with Every Play: ABS-CBN’s YouTube Monetization Strategy by the Digital Media Division; ABSCBN International Sales: Crossing Borders and Breaking Barriers by the International Sales Team; and Changing the Landscape of Philippine Television with the Launch of ABS-CBN TVplus by the DTT Marketing Team.

Rounding out the semifinalists in this category are Making Hay While the Sun Shines: Burgos Solar Plant’s Sprint to Qualify for the Solar Feed-in-Tariff by the Burgos Solar Team of EDC; OTWOL ACHIEVED!: The 360 Multi-Platform Synergy of On the Wings of Love by the OTWOL Team of ABS-CBN; and Laying the Groundwork for Success: Herminio Brion, the sole individual nominee, from INAEC Aviation.

In the Corporate Imagebuilding category, the four semifinalists are Sagip Pelikula: Saving Films, Preserving Heritage by the ABS-CBN Film Restoration Project Team; Pope, Thank You Sa Malasakit (Pope TYSM): ABS-CBN as the Compassionate Enabler by the Digital Media Division of ABS-CBN; The Silver SKY: Paving the Road to Stronger Bonds and More Meaningful Connections with the Filipino Family by the Me & My SKY 25th Anniversary Team; and SALAMAT DOK: The Doctor is Out...Caring and Curing the Hopeless by the Salamat Dok Team of ABS-CBN.

SKY Delivers Wow at Saya with its APEC 2015 Cover Coverage by the SkyBiz Team of SKY Cable Corporation; OTWOLista. com: Creating an Addicting After-Show Habit by the Digital Media Division of ABS-CBN; and Project Renaissance—Recovering the Meralco Business by the First Philec Team, meanwhile, are the Customer Focus category semifinalists. 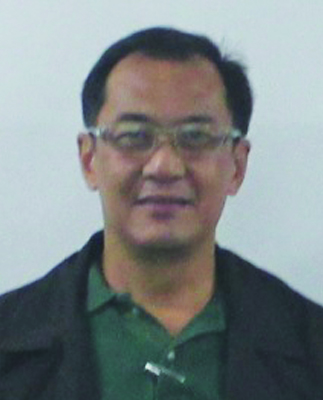 Alberto Ignacio Jr.The three semifinalists in the Public Responsibility category are Empowering the Youth through Education with a Heart by the Programa Genio Team of ABS-CBN; Psychological First Aid: Mental Wellness for Educators by the PFA for Public School Teachers Team of Knowledge Channel Foundation Inc. (KCFI); and Mainstreaming Threatened Philippine Tree Species Through the Binhi Tree for the Future Project by the EDC CSR Team.

No semifinalists were selected in the Human Resource Focus category.

The semifinalists will be endorsed to the panel of judges comprised of senior members of the Lopez Group, external subject matter experts and heads of organizations. The panel will make another round of assessments to determine the finalists. These will be endorsed to the Lopez Group executive committee, which will give the final stamp of approval to the 2016 LAA awardees.

The awarding ceremonies will be held at Studio 10 of ABS-CBN on October 11.

From the screening committees

“What I enjoyed most of being a part of the screening committee was the privilege to be exposed to what our fellow Kapamilya are most proud of in their lines of businesses and it was an opportunity for me to learn from others,” said Eugenio “Jamie” Lopez IV.

Lopez, head of Customer Engineering & Managed Services of SKY Cable, was a member of the Business Management screening committee.

“Learning how the other Lopez companies that have been nominated operate and the exceptional achievements presented...by each of these companies made me appreciate the value of the LAA as the nominations continue to improve. Working with the OM team was a collaborative effort. It required each team member to engage, have the initiative and to take responsibility,” said Alberto Ignacio Jr., SVP for Operations of First Balfour. He served as head of the screening committee for Operations Management.

For Charlie Valerio, screening committee head for Customer Focus, “the best part is being able to engage in a conversation the talented people in the Lopez Group who are passionate about their work, their accomplishments, particularly in delighting their target customers.” 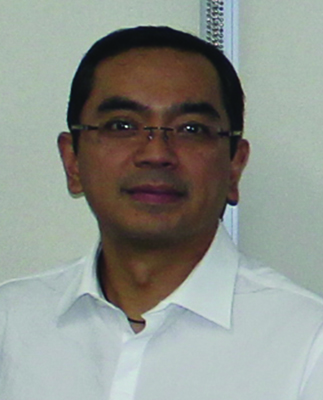 Charlie Valerio“Coming from a support function (non-customer facing), the narratives told with energy and enthusiasm gave me a much deeper appreciation of the different businesses across the group as well as the customers we serve. Overall, serving in the screening committee was worth the time, effort and energy devoted to it,” observed Valerio, VP-IT of First Gen.

From the nominees, team reps

“The most memorable is definitely going on the ground, meeting teachers and principals who had themselves been ‘survivors’ of disasters and whose families and properties violently perished because of such, and seeing them through psychosocial processing and PFA to help them stand on their feet again and get back to their lives,” said KCFI director Edric Calma.

“I was initially hesitant to face the screening committee. However, as the members turned out to be really nice, and we have had a very good conversation, I got so engaged and talked very lengthily and forgot all about time and that I was being evaluated on our entry,” Calma added.

For her part, Teresa Peralta recalled: “The best part was when one of the screening committee members informed us that ‘although our project was the least sexy, ours was the most meaningful.’ This gave us high spirits as we believe that the cause and impact of a project is greater than the spectacle, as some would say.”

Added the head of EDC’s CSR Department: “Before and after the Q&A, we told ourselves that even if we didn’t win this LAA award, the project itself is already a win as we found all our 96 species and we contributed nobly to rescuing our country’s national treasures.”

“The best part of my experience so far as a nominator of several entries is having several of our entries make it to the next round. It will be even better when we win. I enjoyed being able to converse with high-level individuals or the senior executives in the LAA screening committees; their questions let me know how they think,” shared Samuel Nepomuceno, CDM, DMD account officer. (Story/Photos by: Ross Hamo Jr.) 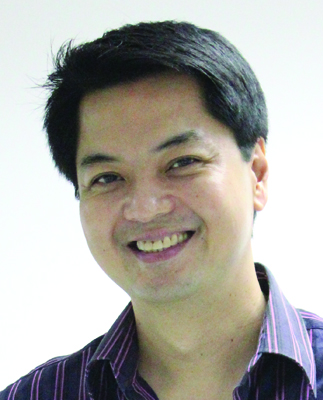 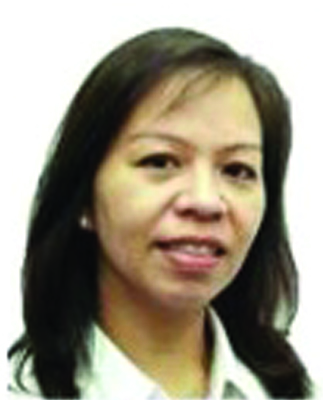 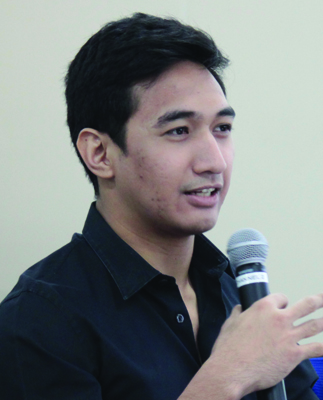