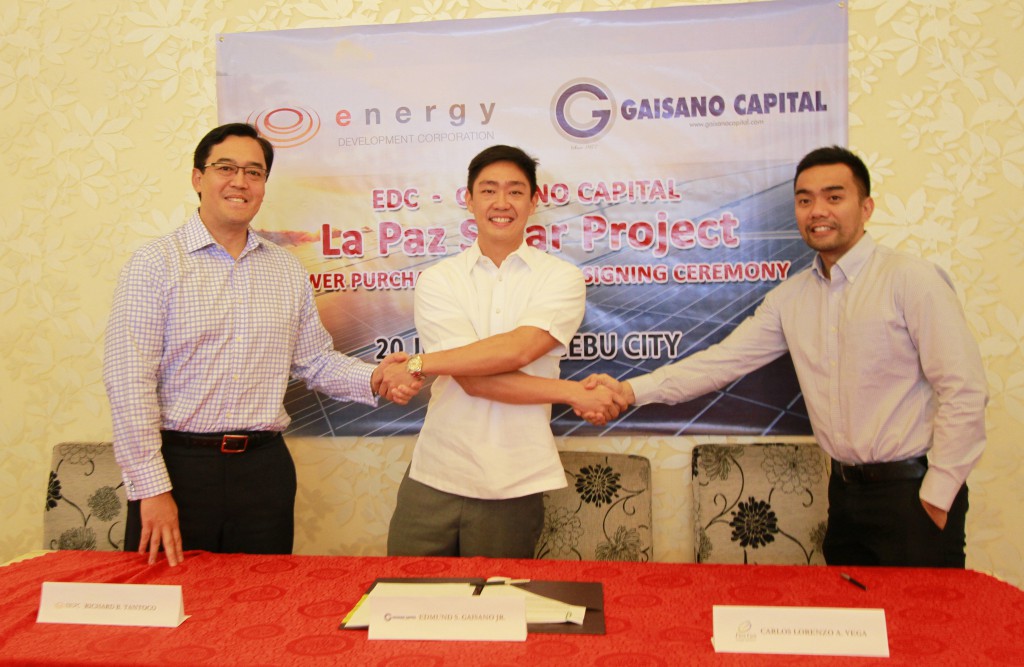 Based on the agreement, EDC will construct and install 3,400 solar panels to provide Gaisano Capital Iloilo with 975kW of power. The solar rooftop installation has the ability to provide up to 50% of the mall’s daytime load through clean solar energy, which will enable Gaisano Capital to avoid emitting 750 metric tons of carbon dioxide annually.

“At the rate climate change is affecting the most vulnerable countries including the Philippines, we should be shifting to cleaner and more efficient technologies that manage environmental, health and social impacts better. That is why we made a commitment to remain a 100% renewable energy company and not to build or invest in coal plants,” EDC president and chief operating officer Richard Tantoco said.

EDC has been advocating for the shift to clean and renewable energy sources in support of the Philippine commitment to the United Nations to reduce carbon emissions by 70% by 2030.

EDC and Gaisano Capital have also signed a memorandum of understanding to pursue solar opportunities for other Gaisano branches in Panay. Tantoco added that EDC is currently in talks with other potential customers, mostly commercial enterprises, for its solar rooftop business.

The solar rooftop is the latest addition to EDC’s clean energy portfolio which includes 1,169MW of geothermal, 150MW of wind, 132MW of hydro and 7MW of solar energy.