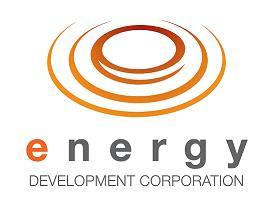 Operating expenses for the period dropped by P0.71B with the deferral of noncritical projects and the curtailment of business-related expenses. This is exclusive of the increase in depreciation and amortization expense amounting to P0.26B.

“Investing in the company’s existing asset base is expected to boost cash generation, with the equipment’s improved reliability and output,” Vasay added.

Inclusive of nonrecurring items, consolidated net income attributable to equity holders of the parent stood at P4.91B, 7% higher than the P4.61B reported during the same period in 2015. The increase was primarily driven by higher revenues from power projects and lower operating expenses.