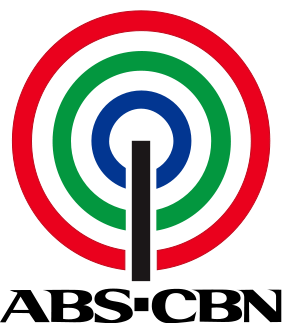 ABS-CBNMore viewers nationwide still prefer ABS-CBN’s programs as it recorded a national average audience share of 44%, or nine points higher versus GMA’s 35%, based on Kantar Media data covering both urban and rural homes across the country.

Eight out of the 10 most watched programs in the country were also produced by ABS-CBN, with “FPJ’s Ang Probinsyano” leading the list with a national TV rating of 35.4%.

“Langit Lupa,” which premiered in November, instantly touched the hearts of viewers, scoring 17.7% and beating “Trops” that got only 9.8%. (Story by: Kane Choa)