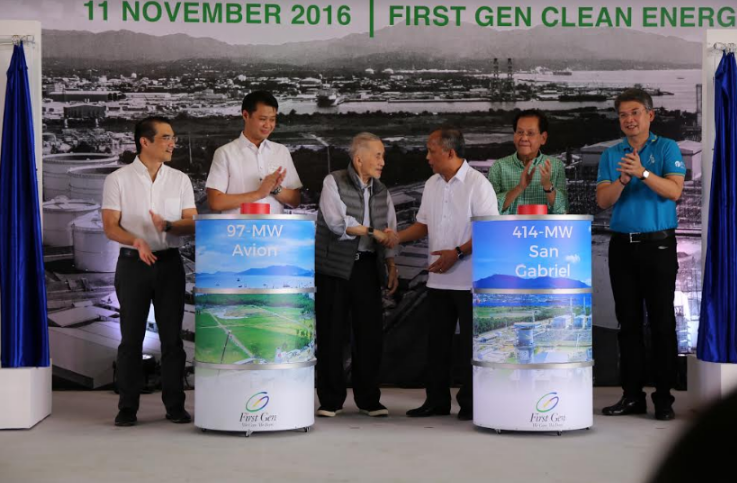 “It’s critical that the country looks ahead and anticipates the trajectory of technology and other forces ultimately steering us toward a decarbonized world. It’s an exciting juncture for the country and we have the opportunity to leapfrog old 20th century technology, like coal plants, and instead build for the 21st. But we can only succeed if we seize this pivotal movement with boldness and vision. As the smartest players know, you have to ‘skate to where the puck will be,’” FRL said in his speech during the inauguration of the two plants.

San Gabriel marks the first time that German company Siemens AG has brought a Flex-Plant to the country. The Flex-Plant technology helps enable a more stable and reliable grid amid increasing installations of intermittent renewable energy.

“These gas plants are perfectly suitable to support the increasing penetration of renewable energy sources as the cost of installation and operations continue to ride the cost curve reductions. This is a global trend that will be difficult to ignore. We are proving that it is possible to provide for our country’s energy needs, generate jobs that power our economy and run a profitable business without sacrificing the urgent need to protect our environment,” Puno noted.

Avion is the first power plant in the Philippines to run on aircraft engines for landbased power generation application. It has the capability to run not only on natural gas but also on diesel. Avion’s turbines can be online in seven minutes and can achieve full load in less than 20 minutes.