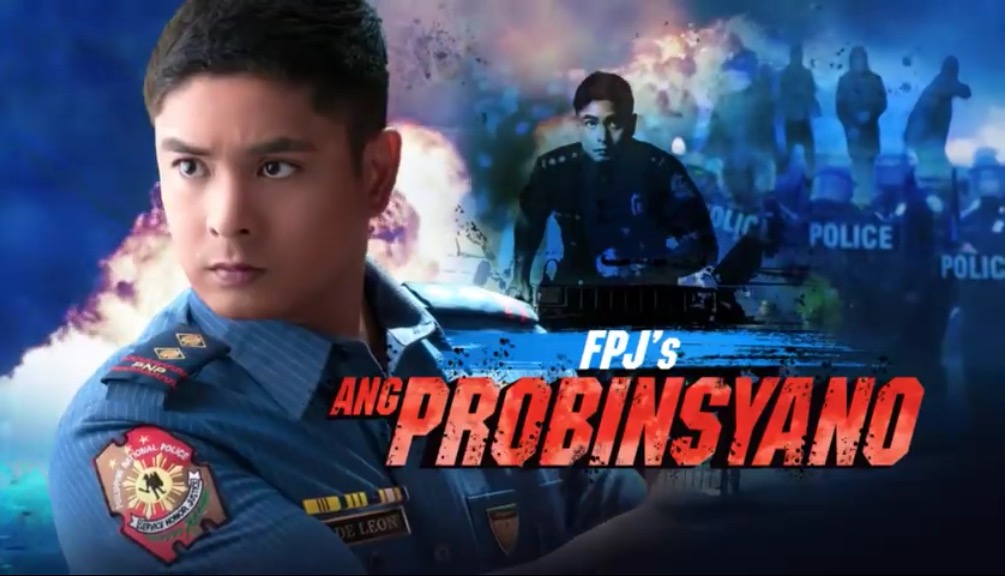 Ang ProbinsyanoABS-CBN increased its lead over rival GMA Network in March, maintaining its status as the most watched TV network among urban and rural homes nationwide.

Citing Kantar Media data, ABS-CBN said it grew its average audience share for the month to 46% from 44% in the previous month, giving it a 12point edge over GMA, which got 34%.

Kantar uses a nationwide panel size of 2,610 urban and rural homes that represents 100% of the country’s total TV viewing population.

ABS-CBN captured half of the total urban and rural Filipino households in the prime time block with an average audience share of 50%, a 17-point lead over GMA’s 33%.

The top five most watched programs on iWant TV in March were “A Love to Last,” “FPJ’s Ang Probinsyano,” “Wildflower,” “The Greatest Love” and “Love in the Moonlight.” (Excerpted from news.abs-cbn.com)