Mayor Glenn Sylvester specified that the commendation is in recognition of TFC’s grand opening in Daly City.

He noted that “majority of the population of Daly City is Filipino and we are so happy for ABS-CBN to come back and we say ‘Welcome home.

The homecoming of sorts cements TFC’s dream to be where Filipinos are.

According to ABS-CBN Global chief operating officer Raffy Lopez, “We have always wanted to be where the Filipinos are, where our customers are. We feel this is the perfect location because we want to engage and interact with the local community.”

Lopez added: “Even though we launched our first TFC service here 23 years ago, our office was not here. So now, for our office to be in the heart of Daly City, not only is it coming full circle, but it’s a milestone marking the beginning of a new era.”

“We at TFC are so honored to receive this commendation from Mayor Sylvester and the rest of the Daly City government this early in our stay at our new home—really in the heart of the Filipino community....."

Overall, TFC’s strong presence in the “Gateway to the Peninsula” augurs a whole world of possibilities for partnerships and collaboration with the Daly City government to be able to reach out and truly be of service to the kapamilya community in the SF Bay Area.

As ABS-CBN board of directors chairman Eugenio Lopez III declared, “Daly City is really the first stop for a lot of migrants. And so, I think we can bring our brand of public service with the Daly City government… and I think we can be a significant and constructive member of the Daly City community….” (Story/Photos by: Pia Lopezbanos-Carrion) 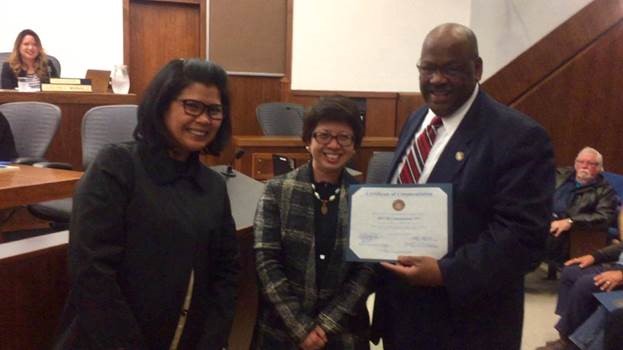 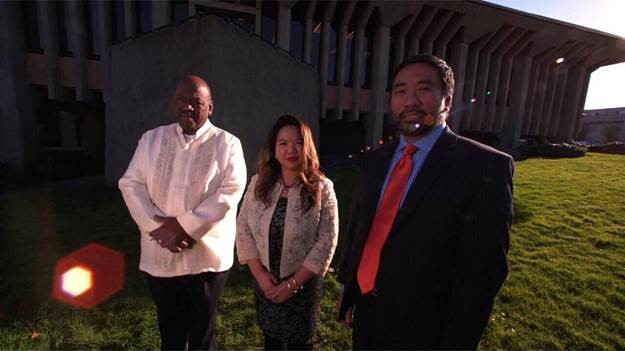 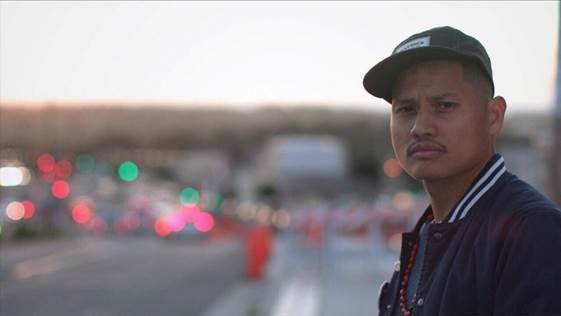 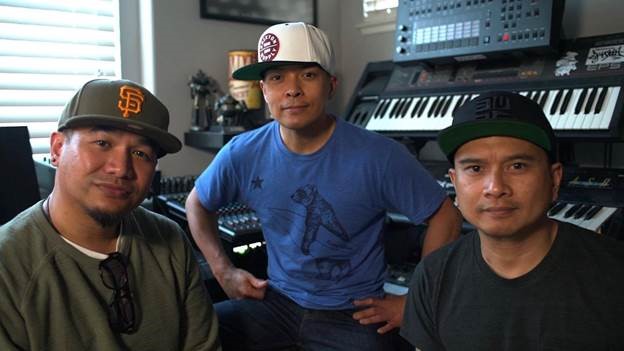 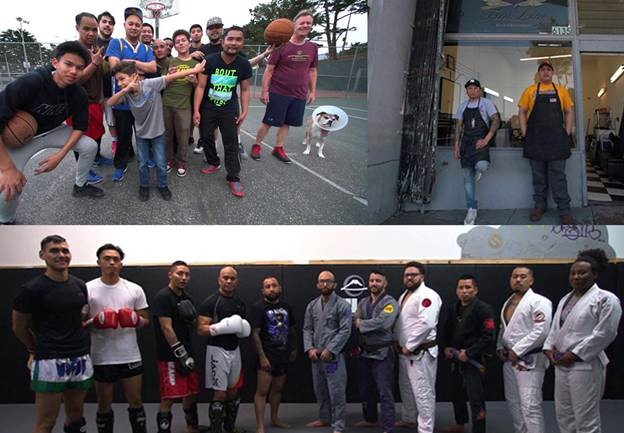 Just some of the sights around Daly City that add color and texture to “Fog City.”. (clockwise from top left) Boys of all ages playing ball at Gellert Park; barbers on break outside their shop; and the Mixed Martial Arts crew at FTCC. (Photos courtesy of Jeremiah Ysip)