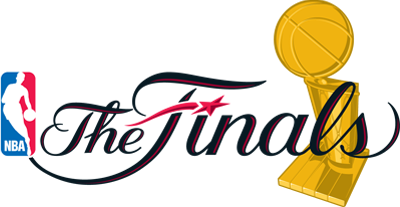 The FinalsThe NBA season has reached its crux with the Golden State Warriors and defending champion Cleveland Cavaliers meeting for the third straight time at the Finals!