ABS-CBN stays on top in June 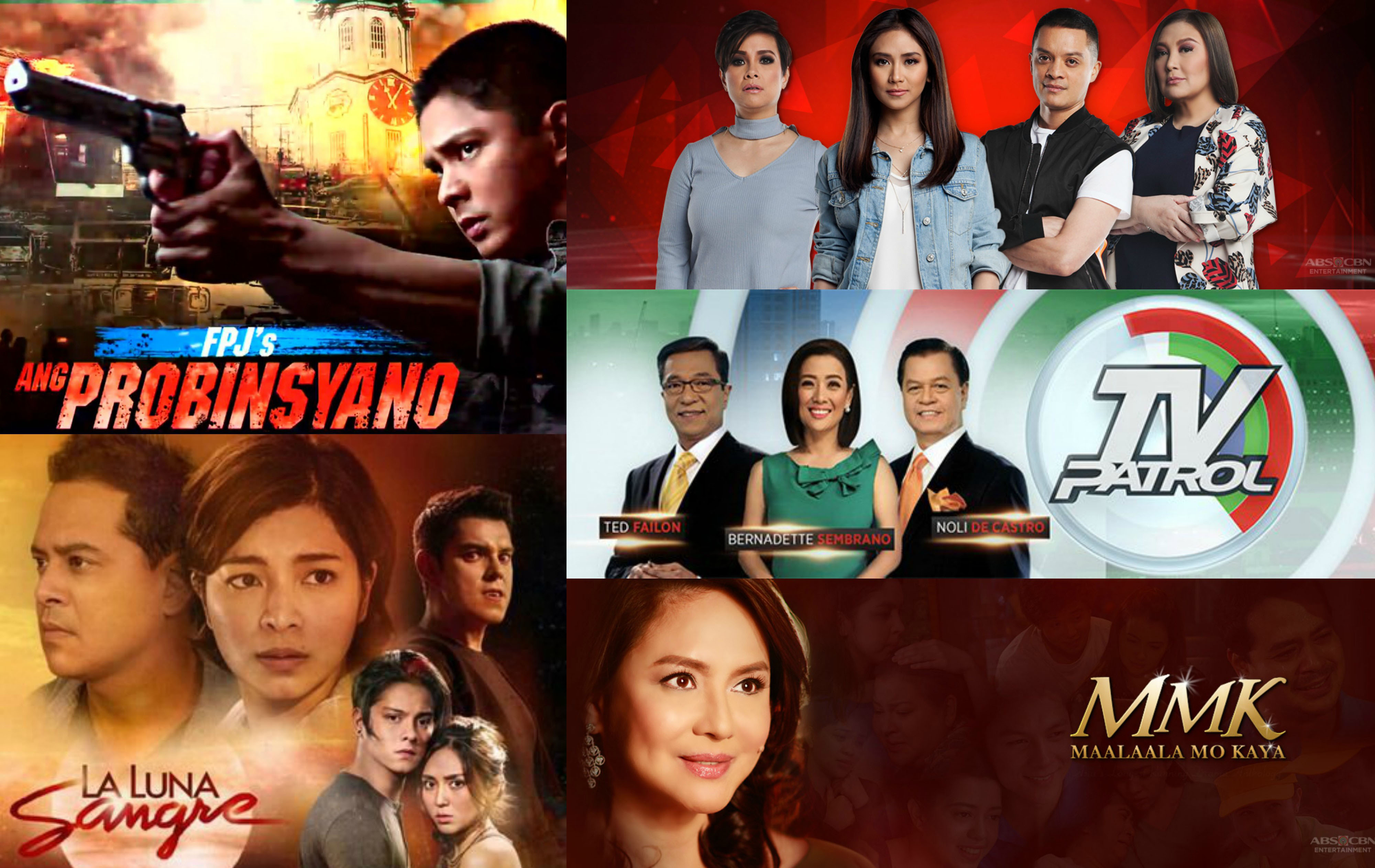 This is based on data from Kantar Media, which showed that 10 out of the most watched programs nationwide were produced by ABSCBN, as the network garnered an average audience share of 46% among rural and urban homes versus GMA’s 34%.

Leading the list was the Coco Martin starrer “FPJ’s Ang Probinsyano,” which recorded an average national TV rating of 35.5%.

“TV Patrol” was still the most watched news program in the country as it registered an average national TV rating of 30.3%, beating its rival program “24 Oras” (20.2%).

“Wansapanataym” recorded 29.5%, while “My Dear Heart” notched 27.5% with its heartrending finale.

“Wildflower” remained unbeatable in its time slot with a national TV rating of 23.1%.