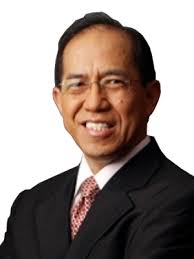 SSCFI president Dr. Arthur de GuiaInteresting renewable energy (RE) projects and proposals from college students in different schools all over the country are competing in a Lopez Group-supported interschool tilt for the best renewable energy idea or solution for poor rural communities.

Called Sikat Design Challenge, the competition now on its second cycle (2016-2017) has attracted 36 entries from 30 participating schools in Luzon, Visayas and Mindanao. Their number is almost three times the level during the inaugural first cycle (2015-2016) of the competition, said Dr. Arthur de Guia, president of the Sikat Solar Challenge Foundation Inc. (SSCFI).

De Guia said the entries for the current cycle include a wind- and tidal turbine-powered buoy with alarm system against fish pen thieves, a street lamp powered by microbial battery, a solarpowered insect zapper and solarpowered machine for making salt and purified water.

A nonstock, nonprofit company, SSCFI holds the annual school competition as part of its advocacy to promote the development and use of clean and renewable energy sources. SSCFI was also the same group that organized support for the country’s solar-powered racing car entries in the biennial World Solar Challenge in Australia. One of the SSCFI entries was called “Sikat.”

Although considered a competition, Sikat Design Challenge incorporates unique features to turn all participants into winners.

Last 11 months, the com-petition includes three “gateways” where students could learn valuable lessons and insights. The first gateway comes in the form of a conferenceworkshop; the second, concept development; and third, prototype finalization.

The students finalized their prototypes by the end of April 2017. In May 2017, a panel of judges started evaluating the entries at the regional level to determine which ones will make up the list of six to 10 semifinalists at the national level.

From among the semifinalists, SSCFI will announce the winners on July 13, 2017.

Since the completion of its support for the solar racing car, SSCFI has shifted its at
tention to motivating college students so they would come up with creative RE solutions for practical use in remote and poor communities.

“Sikat Design Challenge aims to encourage solutions, especially those that can uplift lives in rural communities living without electricity,” de Guia explained. “With Sikat’s expanded reach, we hope to increase RE awareness among the youth so they can help address the urgent issue of energy poverty in the Philippines. (Story/Photos by: Joel Gaborni) 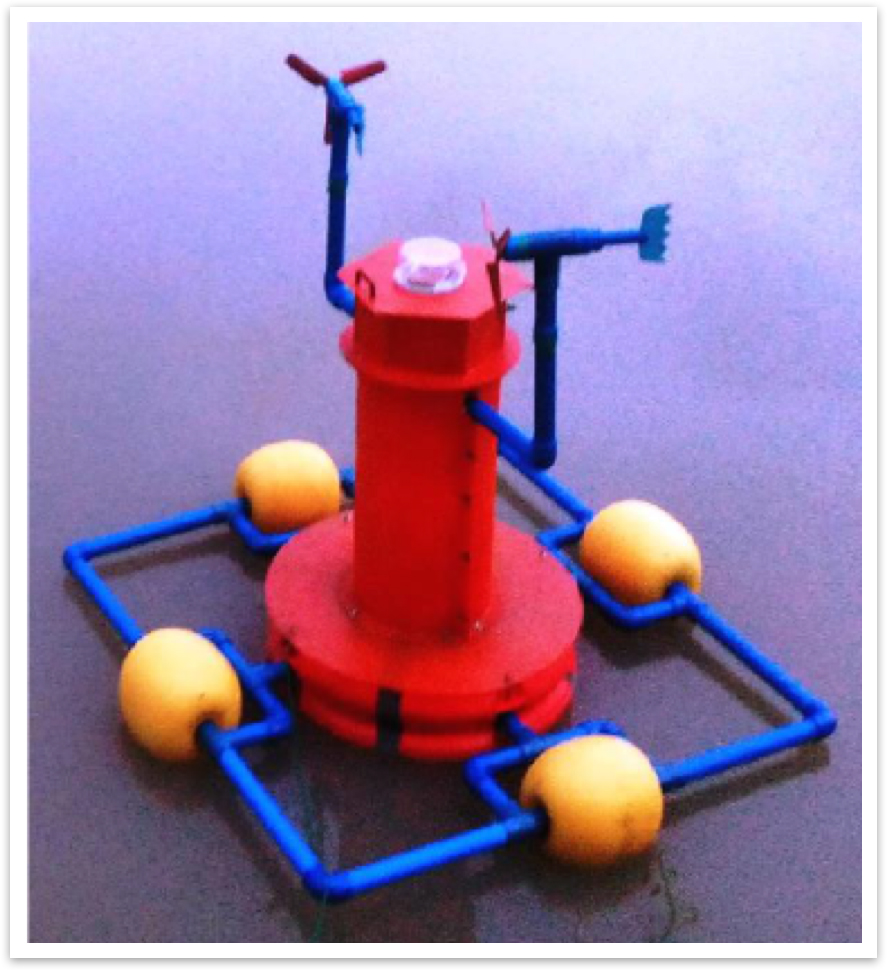