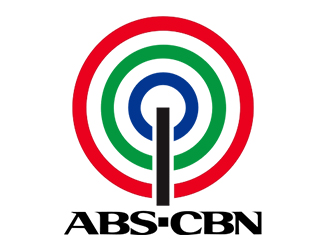 ABS-CBN ABS-CBN chief financial officer (CFO) Aldrin Cerrado said: “As expected, our second-quarter earnings performance was stronger than our first quarter, and we are particularly pleased to have been able to control overall costs for the first half of the year.”

Based on Kantar Media TV audience measurement, ABSCBN continues to dominate the national TV ratings covering urban and rural homes with an overall audience share of 50.7% during the first half.

The company ended the first half of 2017 with 3.2 million ABS-CBN TVplus digital TV boxes sold since the service was launched in 2015.

Cerrado said: “Our progress with the DTT [digital terrestrial television] initiative has also been evident in its ratings performance. Cinemo and Yey! channels have more than doubled their audience shares to 2% and 1%, respectively, compared to the same period last year.”

ABS-CBN Group CFO Ron Valdueza noted: “We are also pleased with the financial and operating results of our subsidiaries during the first half of the year. SKY’s revenue grew by 99% to P4.6 billion driven by the continued increase in our broadband and DTH [directto-home] subscribers.”

As of end-June 2017, SKY had over one million subscribers.

Star Cinema generated over P1.2 billion in revenues during the first half. KidZania welcomed over 148,000 visitors since the beginning of the year and is expected to do even better in the second half. O Shopping generated P435 million in sales for the first six months of 2017.

As of end-June 2017, total assets and equity stood at P72.2 billion and P32.0 billion, respectively.(Story/Photos by: Kane Choa)