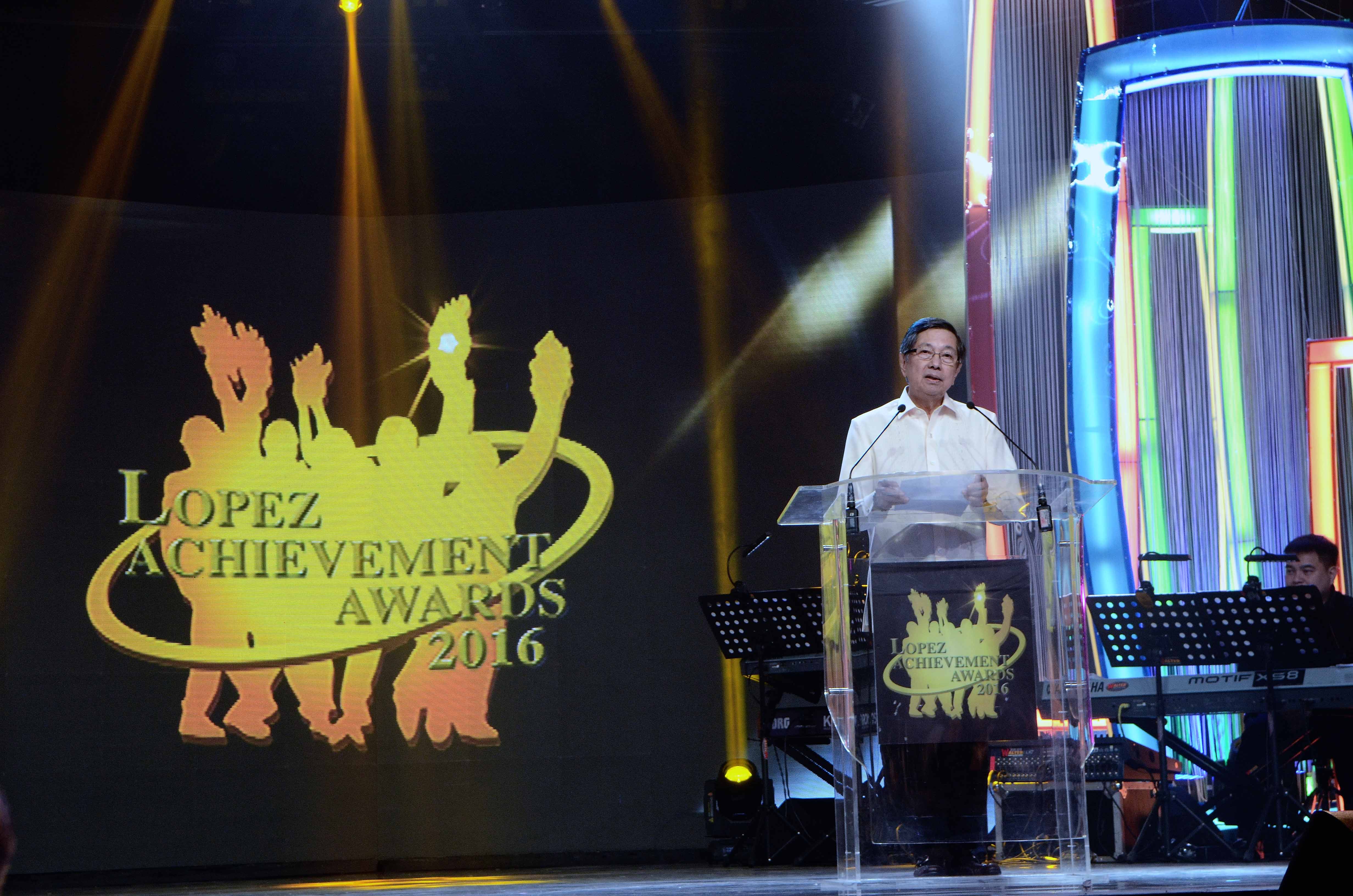 MML-Closing MessageLopez Group chairman Manuel M. Lopez (MML) paid tribute to his sister, the late Presentacion L. Psinakis (PLP), who was chair of the familyowned Lopez Inc. when she passed away on July 25, 2017. Lopez Inc. is majority owner of Lopez Holdings Corporation and is the ultimate parent company of First Philippine Holdings Corporation (FPH) and ABS-CBN Corporation, among others.

Speaking to top executives and senior officers at the midyear performance review on August 23, MML called PLP “a very devoted housewife to her children and her husband.”

He added: “Unknown to many, she was a freedom fighter who fought for democracy during the martial law years from the 1970s to the 1980s up to the EDSA Revolution. They (Psinakis family) lived in exile in the US. And she gave up her material wealth to help the Movement for a Free Philippines (MFP), which was headed by Raul Manglapus. She sold even the jewelry that my mother gave her, and even the paintings that my father gave her. She sold these to help the movement.”

The MFP was a US-based organization of Filipinos and concerned Americans that campaigned to end the oppressive dictatorship and restore democracy in the Philippines during the Marcos regime. PLP’s late husband, Steve Psinakis, helped set up MFP chapters across the US.

“They were not only joining pro-democracy rallies on the streets, but they also did lobbying with friendly members of the US Congress and Senate. They called attention to the human rights violations in our country at the time…their house in San Francisco was even raided by the FBI, the police and sheriff’s deputies sometime in December 1981,” MML said.

MML said he wished more of the younger officers and staff members of the Lopez Group would get to know PLP.

“Talk about her to the millennials, who do not even know what martial law during the Marcos time was about. We would do well to emulate her in the way she lived the Lopez Values, especially integrity, or doing as we say and saying as we do.”

The first track is to manage core businesses well and to continue sustaining innovations, which entails “listening to the needs of existing markets and creating products for their current and future needs.” FRL said companies should continue to manage costs smartly, attend to regulatory issues and innovate on digital platforms.

The second track is to “systematically find and build disruptive growth engines…allowing iterative and emergent strategy to flourish, learn quickly from small mistakes and pivot quickly toward deliberate strategy execution once a viable business model is found.” Disrupting innovations “create new markets distinct from the mainstream and which are likely unknowable in the early days of the concept.”

FRL said the Lopez Group’s core businesses have grown through sustaining innovation for decades. However, disrupting innovations affect the way markets move and may destroy vulnerable businesses.(Story/Photos by: Carla Paras-Sison)