Strong debut for ‘The Good Son’ 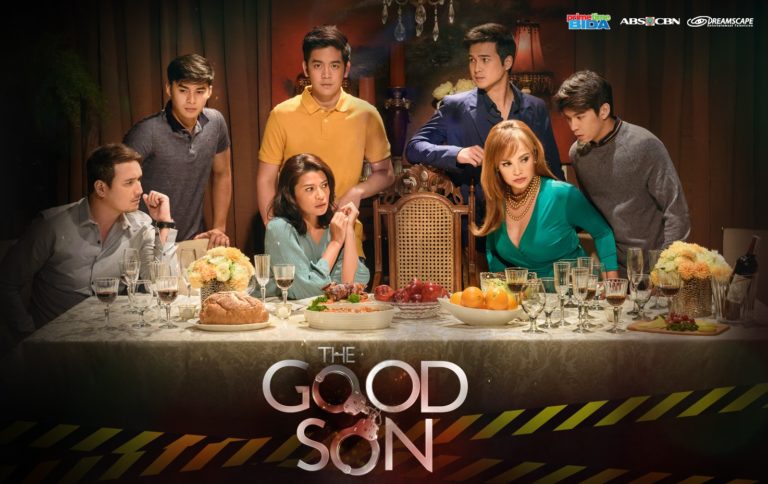 The Good SonFilipinos were instantly captivated by “The Good Son” as the show’s pilot episode recorded a national TV rating of 18.1% compared to its rival show, “My Korean Jagiya,” that got only 10.9% based on data from Kantar Media.

After the death of Victor (Albert Martinez), his secrets will be revealed, bringing chaos to his families. What does the future hold for his sons Joseph (Joshua Garcia), Obet (McCoy de Leon), Enzo (Jerome Ponce) and Calvin (Nash Aguas)? “The Good Son” airs weeknights after “La Luna Sangre” on ABS-CBN’s Primetime Bida.

The lead cast of The Good Son