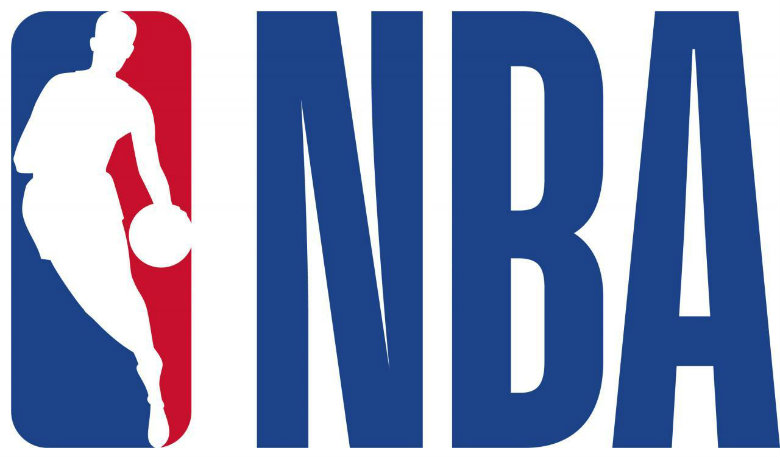 The NBA marks its return to ABS-CBN SA with seven pre season games for the fansCatch the rest of the NBA preseason games on ABS-CBN S+A! The Golden State Warriors will pay a visit to the Minnesota Timberwolves on October 9 at 7 a.m., while Houston will fly to New York to face the Knicks on October 10, 7:30 a.m.

Fans will get a glimpse of the Cleveland Cavaliers squad when they battle the Chicago Bulls on October 11 at 8 a.m. Wrapping up the preseason offerings on S+A are the Boston Celtics vs. the Charlotte Hornets on October 12 at 7 a.m. The 2017-2018 “NBA Action” will also be aired beginning October 6 at 11 a.m.