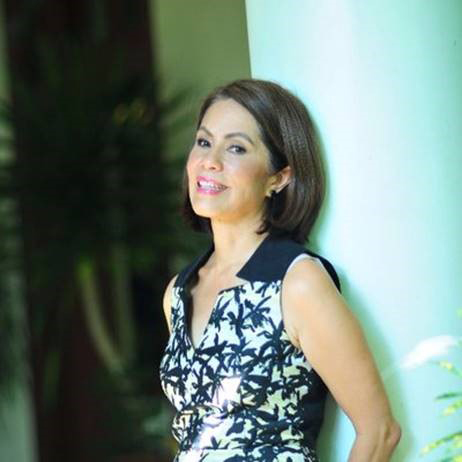 The Seacology Prize is an international award given for exceptional achievement in preserving the environments and cultures of the world’s islands.

The prize highlights the heroic efforts of people who seldom receive any publicity—homegrown leaders who risk their lives and well-being to help their community and preserve the biodiversity of their home.

“Gina Lopez has shown the vision and courage the Seacology Prize is meant to honor. She has fought for the Philippines’ environment and to give island communities there a voice in the decisions that affect their natural resources and their lives,” said Seacology executive director Duane Silverstein.

Among other accomplishments, GL pioneered internationally acclaimed programs for child abuse prevention, environment protection and educational television. She was also instrumental in the reforestation of La Mesa Nature reserve, the rehabilitation of the Pasig River and the promotion of communitybased ecotourism projects in a staunch effort to stop destructive mining activities around the country. She was a recipient of the United Nations Grand Award for Excellence for Bantay Bata 163, the country’s first rescue hotline for child abuse reports. GL was also the first Southeast Asian to be honored with a UNESCO Kalinga Award for her work in the promotion of science education.(Story/Photos by: Jocelyn Jimenez)