Surveys say over half of Metro Manila now on DTT 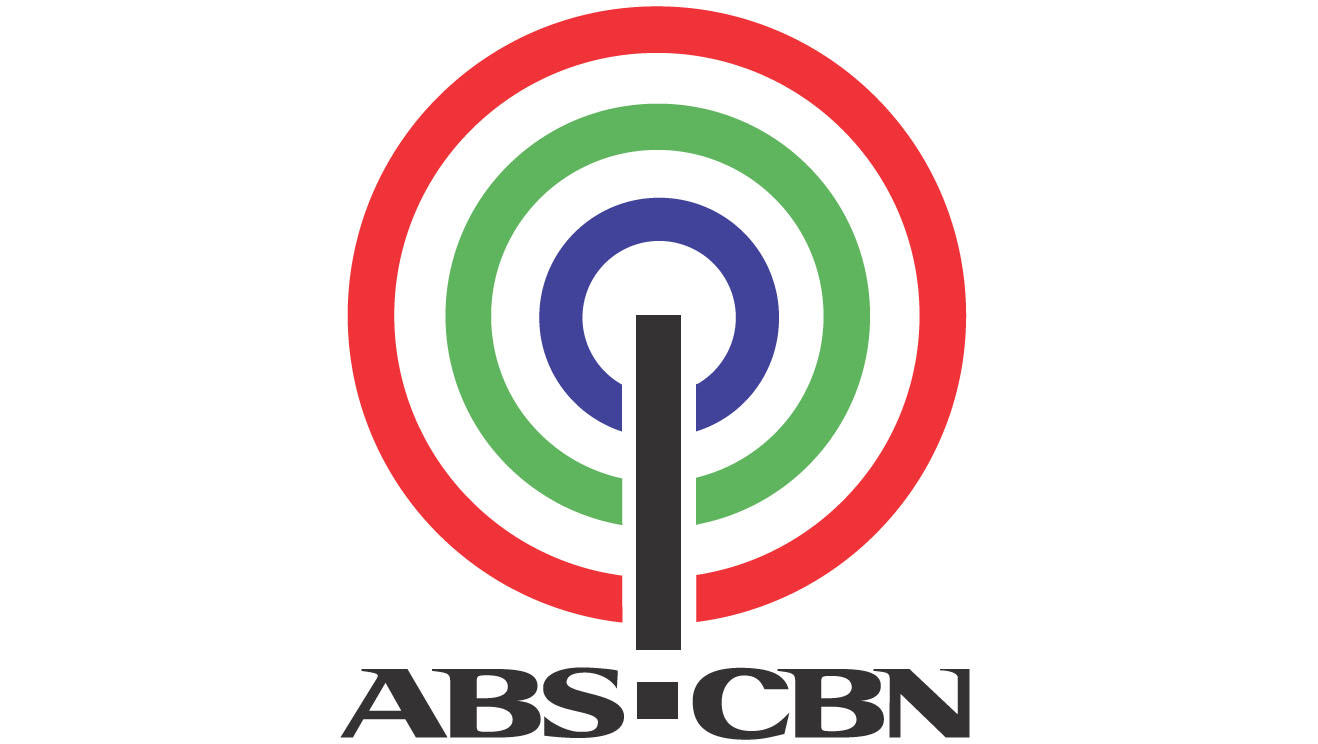 ABS-CBNMore than half of the total number of homes in Metro Manila are watching television via digital terrestrial television (DTT), according to the latest surveys conducted by Pulse Asia and SWS.

Pulse Asia and SWS conducted surveys in March, which showed, respectively, that 51% and 56% of Metro Manila homes own a DTT box.

The Pulse Asia and SWS surveys also found, respectively, that 16% and 17% of households nationwide have a DTT box.

The results from the polling firms show that more and more consumers are making the switch from analog to DTT, as ABS-CBN reports it has sold a cumulative total of five million ABS-CBN TVplus boxes as of May 3.

With the robust sales of ABS-CBN TVplus driving the rise in DTT penetration, ABSCBN is ahead of other broadcast companies in supporting the government’s mandate for the full shift to DTT by 2023.

This latest milestone also indicates that viewers are enjoying ABS-CBN TVplus’ program offerings, translating into higher viewership for two of its exclusive channels.