First Philippine Holdings Corporation chairman Federico R. Lopez ABS-CBN Corporation chairman Martin L. Lopez (MLL) said the company “will not lose sight of its mission to continue being in the service of the Filipino” despite the challenge posed by its franchise, which will expire in March 2020.

ABS-CBN reported during the five-year strategic planning conference held in January that it is investing more in digital, experiences, and international content creation and distribution.

“While it may be said these investments are propelled by the possible loss of the franchise they are in fact plans that were in the works way before the franchise became a concern. They were plans driven by the desire to seize business opportunities and become more customer-centric as our customers’ lifestyles transformed in this digital and experience-driven era. If anything, the franchise issue has accelerated our timetable to achieve these plans,” MLL said.

Nueva Ecija Rep. Micaela Violago filed a new version of a bill renewing ABS-CBN’s license to operate TV and radio broadcasting stations for another 25 years. House Bill No. 676 described ABSCBN as “one of the key players in the country’s broadcast industry and the Philippines’ oldest, leading and largest media conglomerate.”

The bill, filed in the current Congress, also stated: “In acknowledgment of ABSCBN’s accomplishments and the capital requirements of its operations, the immediate renewal of its original franchise…is recommended to ensure the uninterrupted and improved delivery of its services to the Filipino people.”

On the cusp of great change

In the same meeting, First Philippine Holdings Corporation (FPH) chairman and chief executive Federico R. Lopez (FRL) said the energy industry “is on the cusp of great change and the country has everything to gain by building one that transitions and powers us into the challenges of a carbon-constrained world.”

FRL stressed that many extreme weather events happening all over the world should force all humanity to rethink the way we live.

“With each passing year we see stronger and stronger evidence of the link between human activity and the climate crisis unfolding before our eyes,” he said, citing the surge in global temperatures, with the five warmest years all occurring since 2010, as well as droughts, heat waves, wildfires, typhoons and hurricanes happening with strength and frequency.

As a consequence, he said there was a “massive transition” happening in the energy industry today and “the urgent need for low-carbon power sources is being helped by the fact that renewable sources like solar and wind are getting cheaper and penetrating our lives quite fast.”

According to FRL, close to 2,000 megawatts (MW) worth of solar panels were imported into the country over the last five years, with more than 200 MW of panels arriving in the first quarter of 2019.

"The use of solar PV (photovoltaic) panels is accelerating and, unlike traditional power plants which take years to build and commission, it doesn’t take long for them to be installed and generating electricity. Add them up over a few more years and it will have a profound effect on the shape of demand from traditional grid-connected power generators, both on a seasonal basis and on an hourly basis,” he said.

FPH has championed the use of natural gas-fired plants as the “perfect low-carbon complement” to address the intermittency of electricity produced by solar and wind sources. In 2016, the FPH Group declared that it would not invest, build or develop any coal-fired power plants, which produce too much carbon dioxide (CO2) and other pollutants.

In addition to the way we source electricity, FRL noted the imperative for energy-efficient building designs; the phaseout and proper disposal of harmful refrigerants used in air conditioners, refrigerators and freezers; their substitution by natural refrigerants such as propane and ammonia; and the parallel decarbonization of transportation, manufacturing and food production.

“It is precisely at junctures like these when uncommon opportunities appear but it takes uncommon foresight and uncommon courage in order to seize them. As a nation we have that rare opportunity to build not with the past in mind but for the unique needs of a very different 21st century and a very changed world,” FRL said, warning against the “pursuit of more,” that is, the greedy and unsustainable gratification of human wants beyond reasonable human needs.

Recalling the Lopez Values, he said: “Those seven Lopez Values have brought us proudly to where we are today. Many of them, like the fusion of a pioneering entrepreneurial spirit and business excellence with an overriding concern for social justice, will provide the most compelling beacons to creatively and profitably navigate our path to where the world needs us to be.” (Story/Photos by: Carla Paras-Sison) 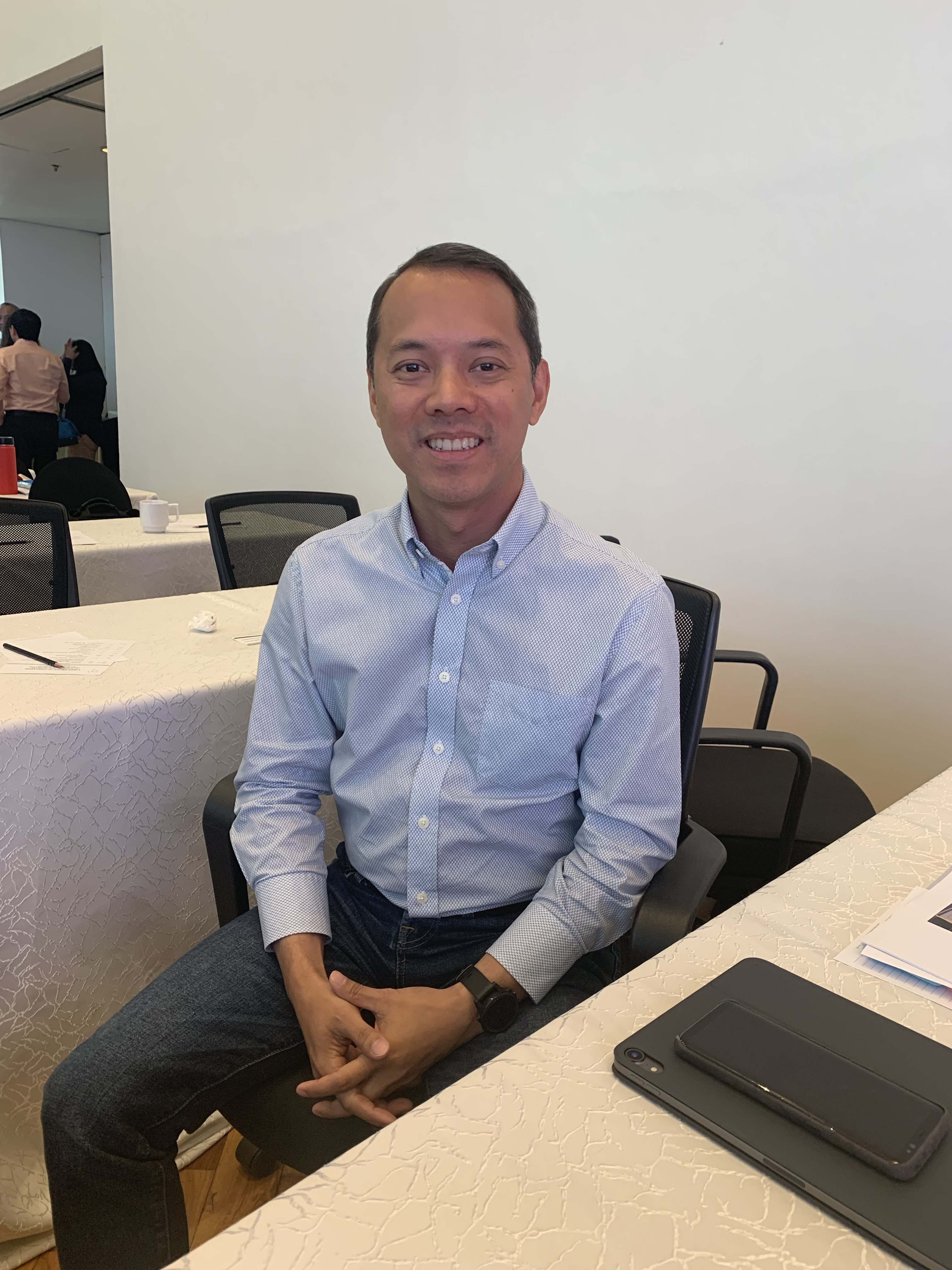