Tamayo, or “Capt. Skee,” was the Department of Transportation Undersecretary for Aviation and Airports from May 2017 to January 2021. Prior to this, he was the deputy director general of the Civil Aviation Authority of the Philippines from July 2016 to May 2017.

“With his established expertise in aviation, Capt. Skee is a well-respected member of the Philippine aviation community. INAEC is honored to welcome Capt. Skee as INAEC’s independent director. We believe that he embodies the Lopez Values of entrepreneurship, excellence, integrity and nationalism, among others. We trust that Capt. Skee can help INAEC tremendously in fulfilling its vision of becoming the preferred aviation services provider globally,” said Benjamin R. Lopez, INAEC president.

Tamayo began his career with the Philippine Air Force (PAF), where he served for 16 years. He then joined Philippine Airlines (PAL) in 1989. In 2013, he became PAL’s vice president for flight operations and director of operations, a position he occupied until his retirement in 2016.

Tamayo obtained his bachelor of science degree from the University of the East in 1971. He studied medicine at Far Eastern University in 1972 before joining the PAF Flying School in 1974. He finished his master of business administration at De La Salle University in 1978.

“I bear witness to how INAEC strives not only to comply with local regulations but to exceed them, adopting best industry practices developed internationally. INAEC remained in full operation even during this pandemic because of its COVID-19 protocols that put it over and above other operators in the country. Recently, INAEC committed itself to join the global initiative to achieve net zero greenhouse gas emission. I am happy to be part of INAEC, with its pioneering endeavors, and will apply the knowledge I have gained through the years to contribute to its development as an organization,” said Tamayo. (Story/Photos by: Maila Banaag) 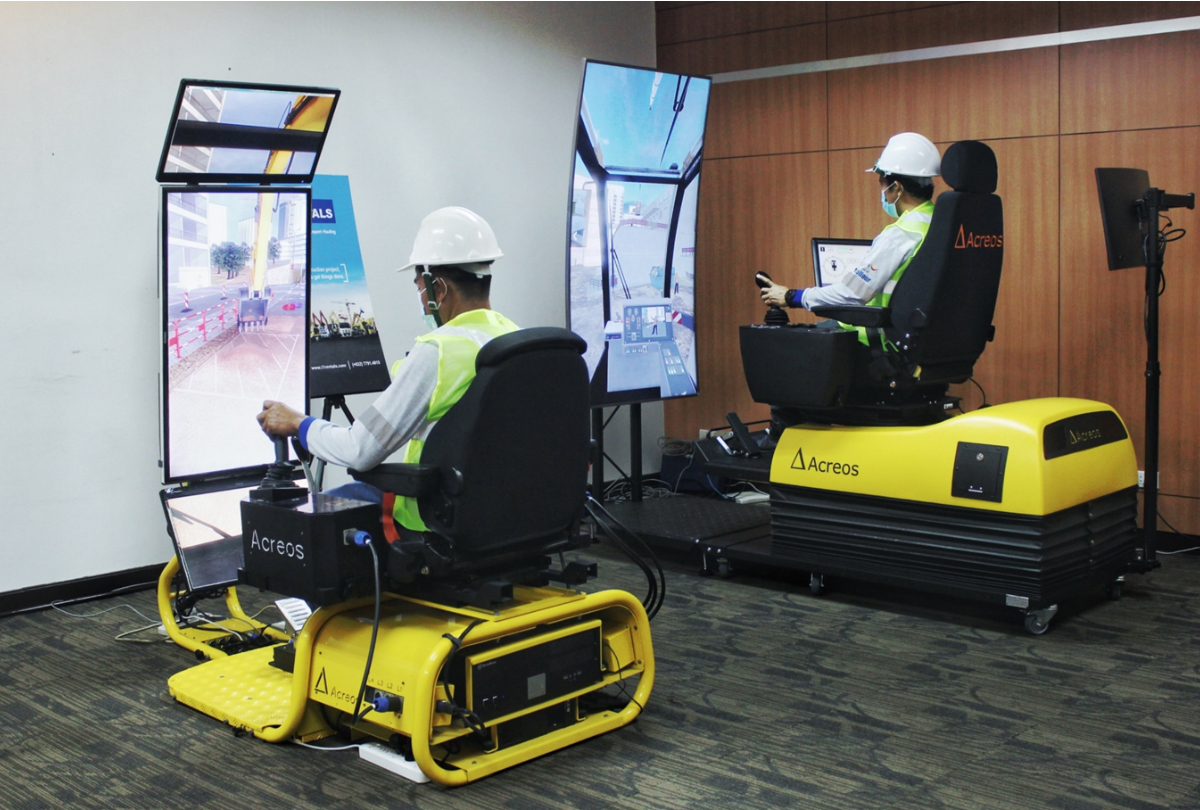