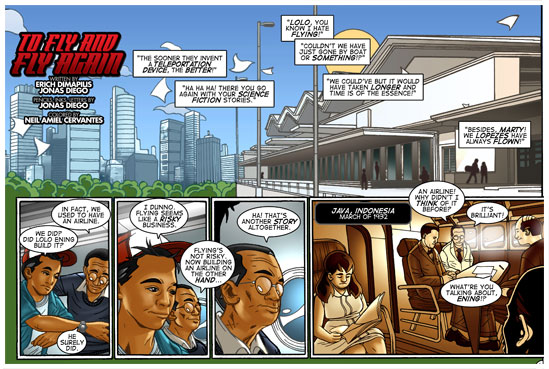 COVID-19 cases may have peaked in Metro Manila – OCTA