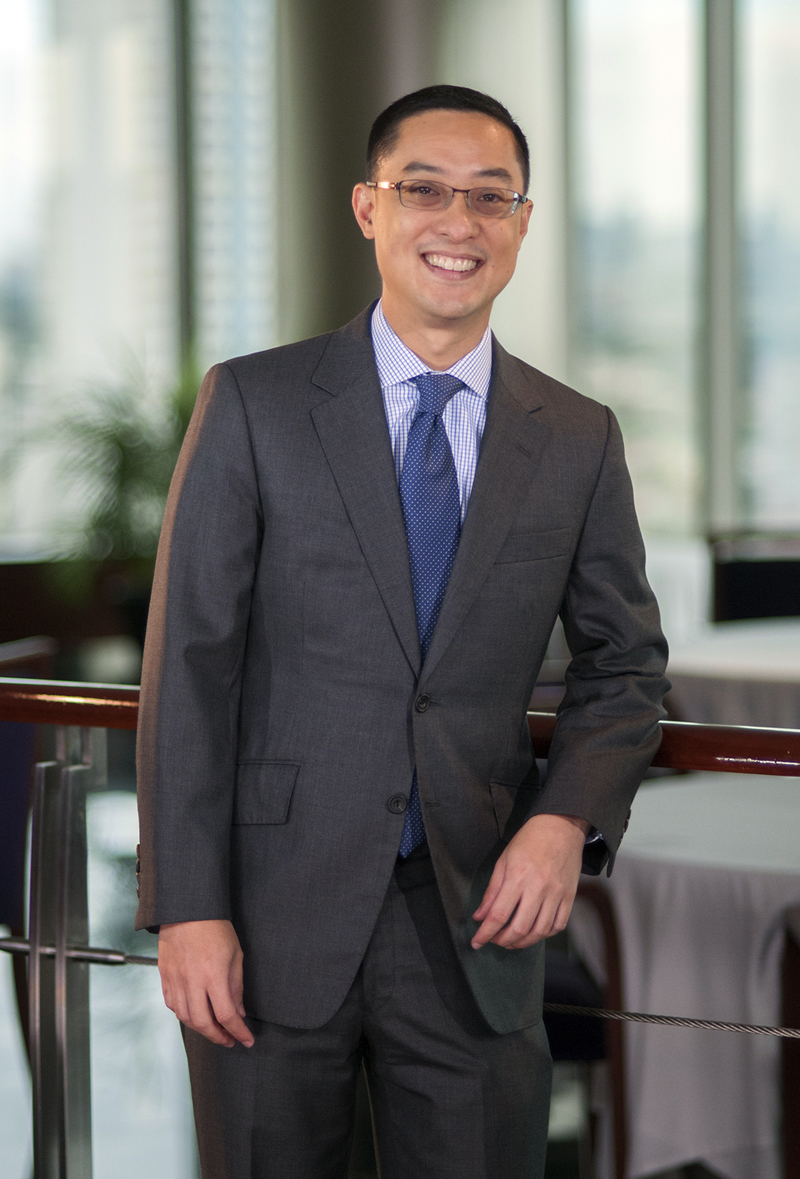 Charo Santos-Concio will continue to serve the company as Chief Content Officer, President of ABS-CBN University, and Executive Adviser to the Chairman. Eugenio Lopez III remains the Chairman of the Board of ABS-CBN.

Katigbak has 20 years combined experience in financial management and business operations, corporate planning, and general management.
Prior to his appointment as Chief Operating Officer (COO) in March 2015, Katigbak was the Head of Access. He helped pave the company’s forays into promising technologies and ventures and managed the operations of Sky Cable, ABS-CBNmobile, and ABS-CBN TVplus.
He began his career at Sky in 1994, handling various key positions which culminated with his appointment as VP for Provincial Operations of Sky in 1998.
Katigbak was then assigned to establish the internet business of ABS-CBN in 1999. He served as Managing Director of ABS-CBN Interactive, which ventured into online and mobile businesses.
He returned to Sky Cable and served as its COO from 2005 to 2012, and then its president in 2013. Under his leadership, Sky launched the Digibox, which eventually staunched the number of illegal connections and allowed customers greater flexibility in customizing their subscriptions. Sky also re-launched its broadband products, which are now the fastest growing segment of its business.
Katigbak completed an Advanced Management Program from Harvard Business School in 2009. He graduated from Ateneo de Manila University with a degree in Management Engineering in 1991. (Story/Photo by: Kane Choa)